State Employees – Reauthorize before 10/13/23 to maintain your membership and a strong Union.
Login to the HRMN Portal

State Employees – Reauthorize before 10/13/23 to maintain your membership and a strong Union.

Why I’m a Member

"Joining the Union is important because we all have jobs to do, and it is nice to know that we have union staff who are employed to take care of what is important to me.  For the most part the reason we work is for the wages and benefits, so paying dues to support the union staff and leaders who are responsible for negotiating these things for me is a no brainer."

We exist to make an impact. We do this by serving our communities, our state, and our people. We are diverse in voice and in profession. What unites us is a deep care for our work and the people we serve. While SEIU Local 517M does many things, it’s core purpose revolves around three functions:

We are SEIU Local 517M. These are our communities and this is our Union.

SEIU Local 517M is a full-service, member-driven, statewide labor union with over 7,000 public employees in all 83 counties in Michigan. SEIU Local 517M is governed by an Executive Board which is elected by, and from, the general membership.

SEIU Local 517M is part of Service Employees International Union (SEIU), a 501(c)(5) labor union representing over two million workers in about 100 occupations in the United States and Canada.

SEIU Local 517M started in 1968 with the founding of the Michigan Society of State Highway Engineers, a limited recognition organization, whose members were comprised of both supervisory and non-supervisory highway engineers working for the Department of Transportation. In the fall of 1981, the non-supervisory state employees voted for the Michigan Professional Employees Society as the exclusive representative for all non-supervisory state employees assigned by the Department of Civil Service into the Scientific and Engineering Bargaining Unit, representing just over 1,500 scientists and engineers working for the State of Michigan.

Merger talks began with the United Technical Employees Association (UTEA), who represented the State of Michigan’s Technical Bargaining Unit Employees, and in June of 2000 UTEA made the decision to merge with SEIU Local 517M. This merger increased membership, putting 517M in a better position to confront bargaining challenges, budget cutbacks, and privatization issues affecting state employees. At their 2000 Convention, the SEIU International Executive Board made the bold decision to combine resources to build larger and stronger local unions to protect its members from the yearly “assaults” on wages and benefits. Local 517M became the Public Sector Local for SEIU in the State of Michigan. 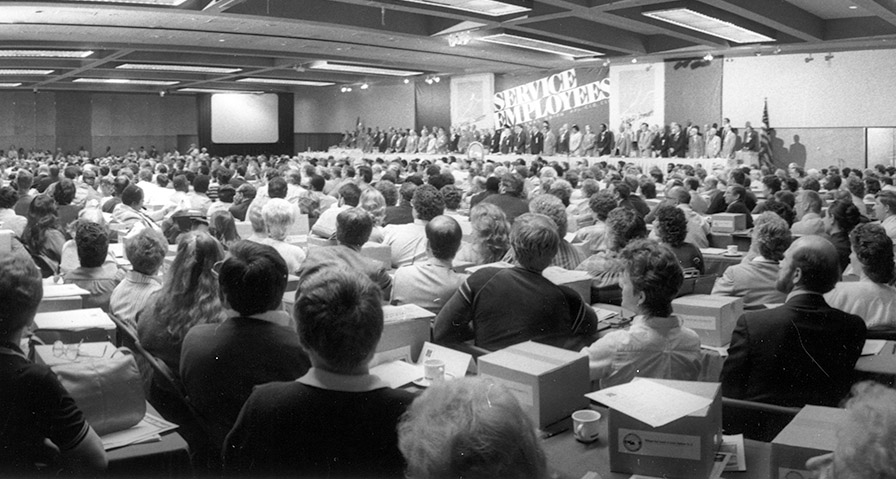 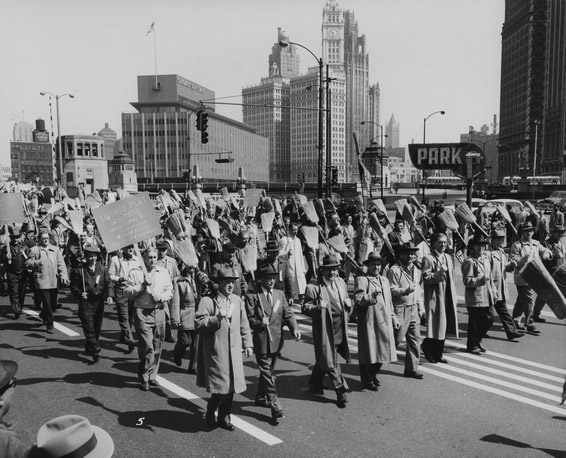 We’d like to hear from you! Are you a member or thinking of joining? How can we help you in your work as a public employee, or your role as a community partner?
protected by reCAPTCHA
Privacy - Terms